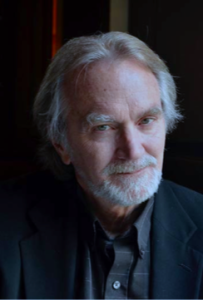 R O N M A N V I L L E is an award-winning culinary, lifestyle, travel, and fine art photographer. He has photographed 72 cookbooks which have garnered 17 national and international awards. Some of those works include:

He was photographer for ACF Team USA at the IKA Culinary Olympics, and is also a contributor to many publications including:

•Grace Ormonde’s Wedding Style Magazine Ron has also been a contributing culinary photographer for the past decade for Nashville Lifestyles Magazine. When Ron isn’t running all over the country, or trekking off to Europe, he and his wife, Christine, reside in Nashville.